600Breezy has dealt with his fair share of tragedy in the past year. Back in November, the Chicago rapper lost his fellow South Side rapper and friend King Von after he was gunned down in Atlanta following an altercation with Quando Rondo. Since his death, Breezy has been a champion in making sure Von is well respected in the afterlife, personally inviting Rondo to come square up with him in Chicago.

Luckily, 600Breezy and his family were able to avoid another tragedy recently after a man allegedly attempted to kidnap his younger brother. A video circulating the internet shows the suspect being taken away in handcuffs following a high-speed chase the boy’s sister and father embarked on to catch the alleged abductor who tried to lure the young boy into his vehicle with money.

While speeding down the freeway, the chase caught the attention of nearby officers who pulled over both vehicles, arresting the culprit. “This man just tried to snatch my brother on f****** 59th and King Drew Dr., so y’all can see him if anybody that knows him because that s*** is bogus as hell,” the sister said while on Instagram Live.

With tears in her eyes, she expressed her sheer shock and horror at the situation, warning parents to keep a watchful eye over their children. 600Breezy left an emotional comment under the post and left a comment revealing the child was his baby brother.

“That’s my baby brother he tried to snatch,” the rapper’s comment read. “I’m mad as f*** my pops didn’t come outside shooting.” The video concludes with the suspect being placed in the back of a squad car. As of now, there is currently no word on the man’s identity or potential charges he could be facing.

We’ll keep you updated as the story develops. 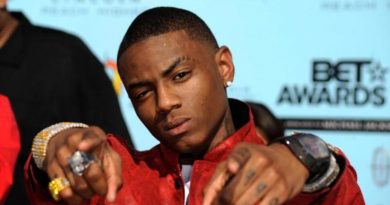 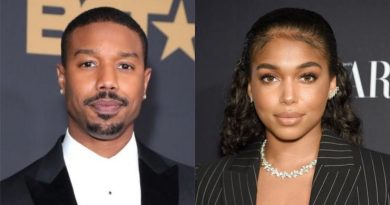