6ix9ine says Quando Rondo is the most disrespectful rapper aside from himself.

Many of the biggest records in hip-hop history were written with a level of disrespect to them. It’s a constant that seems to always permeate the depths of the game. In the last few years, we’ve witnessed feuds involving Drake and Meek Mill, Eminem and Machine Gun Kelly, and 6ix9ine with the entire world. Brooklyn-born 6ix9ine is one of the biggest trolls in the genre, taking every opportunity to belittle his fellow rappers on social media. His grasp on the globe has diminished in the last twelve months but he remains one of the most notorious personalities in music.

This weekend, 6ix9ine performed in front of a crowd of 15,000 people in Miami, Florida and on Monday night, he celebrated by hopping onto a live stream with his good friend DJ Akademiks. During the stream, Ak asked 69 who he believes is the current most disrespectful rapper, to which he predictably answered himself. However, when he was asked to consider other stars aside from himself, 6ix9ine said that Quando Rondo takes the cake.

6ix9ine is referring to a concert that Quando Rondo performed over the weekend, which was attended by only fifty people. Quando said this after the show, “Every time I do get a show booked or something, the promoter calling back. ‘Oh, the police station threatening the venue. They saying if something go down I’ma lose my club license. Send my money back, this and that. Can we try this again in a couple months. Time heals everything.’ This ’cause of y’all folks.”

Listen to what 6ix9ine had to say about Quando Rondo below. 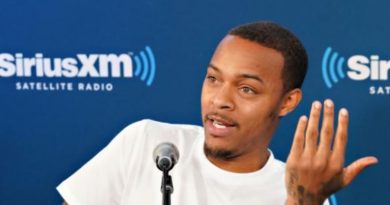 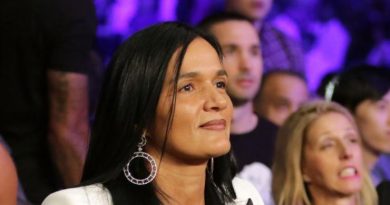