When an unexpected death occurs and there circumstances surrounding the event are mysterious, many people do their best not to lay blame on any particular person until all the facts have come to light. Not Boosie Badazz. The rapper chatted with VladTV about the tragic death of Juice WRLD and laid blame squarely on the pilot, as it’s rumored that he called the authorities on Juice and his entourage after learning that they had firearms on the plane. It’s believed that once the plane landed at Chicago’s Midway Airport and Juice learned that federal agents were on their way to search their belongings, he ingested multiple pills so he wouldn’t get into trouble.

Vlad adds that many of these new rappers are only popular because they “catch a wave” and then get themselves a few face tattoos before doing something outlandish in order to go viral. However, Juice WRLD wasn’t like that. The host went on to compliment the late artist on his talents and ended by saying, “To be dead by 21-years-old is crazy.”

“A rat! F*ckin’ snitchin’,” the rapper said. “A worldwide f*ckin’ epidemic. Snitches. Ol’ snitchin’ ass b*tch driving the plane gon’ alert the authorities. You snitchin’ ass ho. You a ho. If you listenin’, b*tch.” Boosie shared that when the police come, you have to get rid of any illegal substances, but “he took too much of that sh*t. That sh*t had me pissed off!”

He went on hurl a few more snitch insults to the pilot before addressing the question of why, as a successful artist who is pulling in millions of dollars, you’d have a crew smuggling 70 pounds of weed into Chicago. Boosie said that people at that age make poor decisions, especially those who have money coming so quickly. “It’s a whole different thing,” the rapper said. “You don’t make the right decisions when you gotta lotta money and you young.  That money will f*ck you up, dawg. Millions of dollars at f*ckin’ 19, 20-years-old? Bro. R.I.P. Juice WRLD. That was some f*cked up sh*t, dawg.” Watch his clip below. 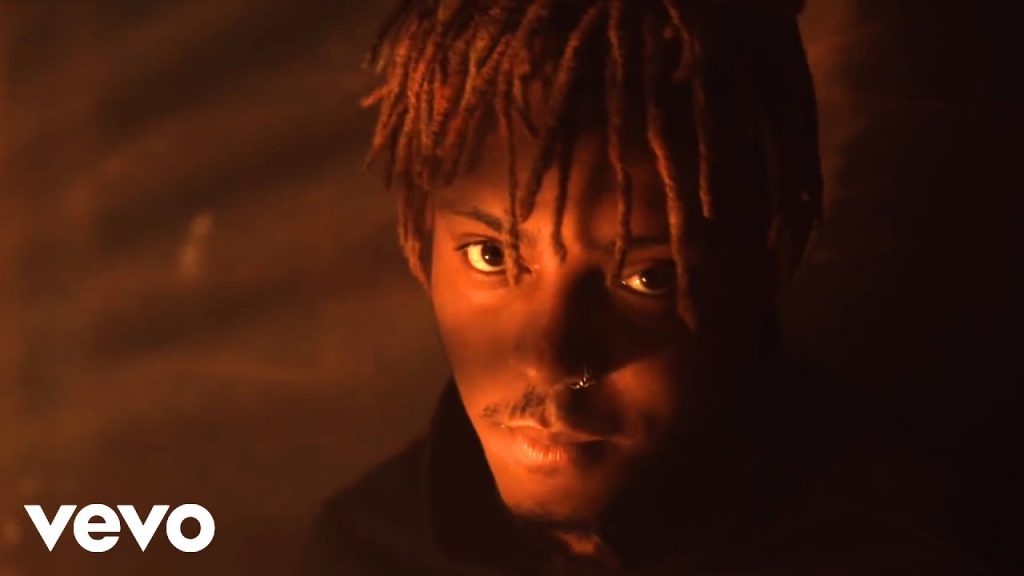 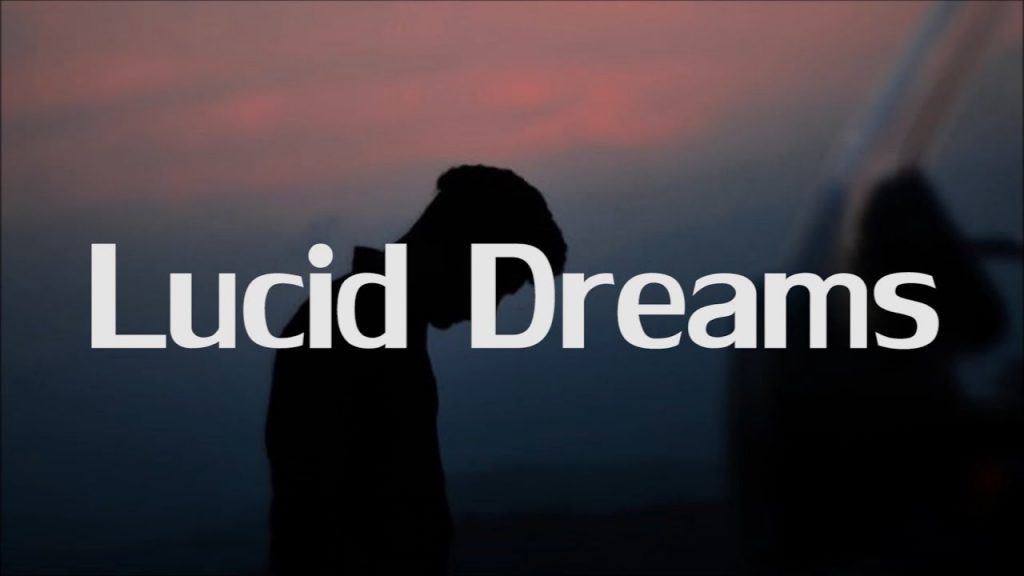 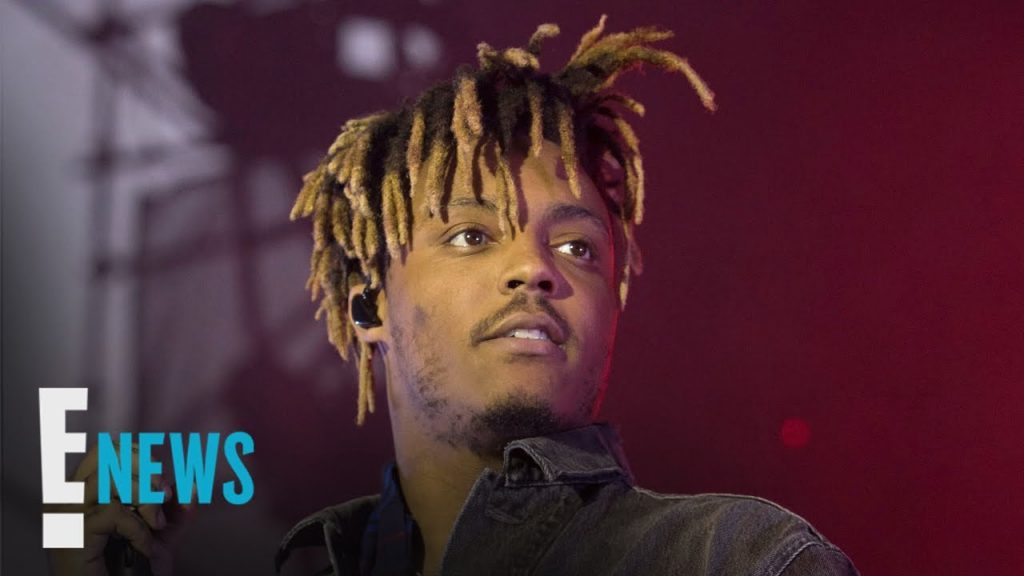 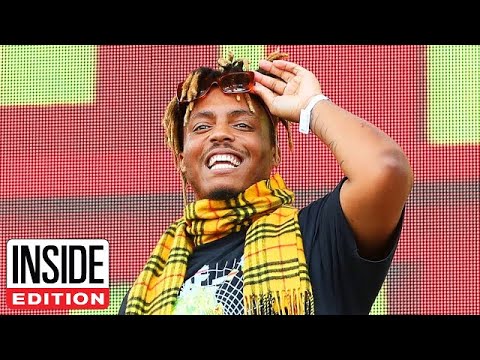 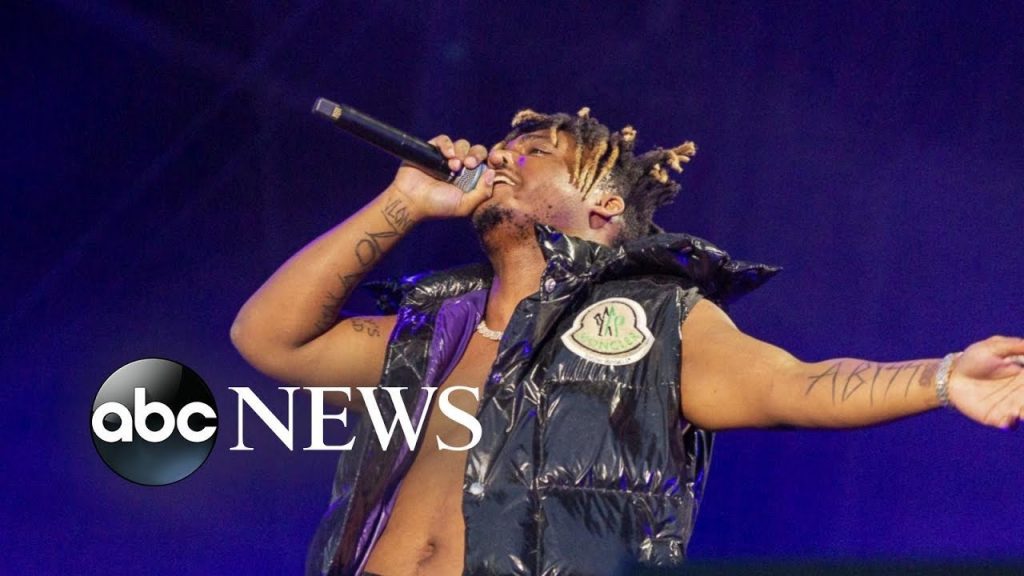