Cassidy posted a video with back-to-back clips, and in the caption, he tagged Lanez and wrote, “I’m [Tory Lanez] favorite rapper.”

Just when you thought Wednesday (July 21) evening was going to end on a peaceful note, Cassidy comes through with a few accusations. Tory Lanez has continued to rise through the ranks year after year, and although he’s currently fighting a case where he stands accused of shooting Megan Thee Stallion, the Canadian-born artist has remained a force to be reckoned with.

Lanez recently visited Funk Flex to fire off the rapper’s latest freestyle, and as Lanez’s fans were praising his bars, Cassidy was dissecting them because he believed they sounded a tad familiar. According to the hitmaking Rap veteran, an icon known for his lyrical prowess, Lanez has been pulling from his playbook for years.

On his Instagram, Cassidy shared a video where he compared Tory Lanez’s lyrics, flow, and delivery, and it seems that Cassidy wants the world to see that there are more similarities than one thinks. The clips kick off with freestyles dating back to 2017. “I’m @torylanez favorite rapper #RNS Ain’t no denying that [eyeball #GoatGang [goat emoji] Show me the respect I deserve &#LetsGetToThisChicken [money emoji] #BARSisBack #DaEnergy [lightning emoji].”

Some lyrics are so similar it caused several rappers to jump in Cassidy’s comment section, calling out Lanez without hesitation. Lanez has yet to respond to the accusations, but Cassidy’s video is quickly going viral and Rap fans have quite a bit to say about it. Back in 2017, Lanez was accused of stealing lyrics following a freestyle, but he came forward to deny the allegations.

Check it out below and weigh in. 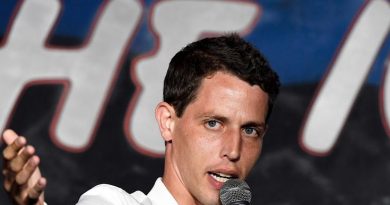 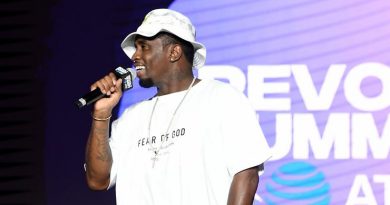 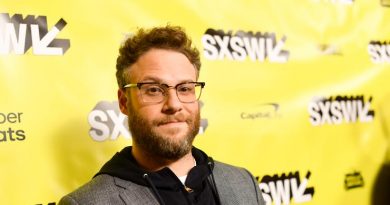