The rapper is signed to two labels, but he claims he paid for his tours, tour buses, and more.

This has been a harrowing time for Fetty Wap. The rapper was just on the verge of his triumphant return to music with the release of The Butterfly Effect back in October. The album was applauded by fans who were happy to see the New Jersey rapper ease his way back into the swing of things following the tragic loss of his daughter. It is an experience that the rapper has been understandably tight-lipped about, but just as he was grieving his child’s loss, Fetty was arrested.

Authorities allege that Fetty was involved in a massive drug trafficking ring and as that federal case builds, he chatted with Fat Joe for his first interview since being released from jail.

The pair covered a myriad of topics but touched on Fetty’s noticeable absence from the charts. The rapper explained why he decided to take a step back from his music career and his reasoning centered around his team.

“You sold ten million records, right? And then, to me it’s like, you disappeared. Like you just fell back,” said Fat Joe. He asked Fetty if he had a particular reason for his break. The rapper answered, “If I could say so myself, I’d say it was more so the people I had around me wasn’t experienced. Like, nobody was experienced, honestly.”

“And what happened, it was just like, in the process—you know how it go, you feel me?” said Fetty. “In the process, I’m tryin’ to figure out why this goin’ on, why this goin’ on, and then you know, the finance part, like yo, what’s up with this, what’s up with that.” Fetty said he’s still signed to two labels and there was a time when he felt like he had to take care of business on his own.

“For the tours, I put up all the bread for the tours. I paid for all the tour buses. Everything came out of my expenses. It was like, I gotta pay y’all but I’m paying for everything else.”

Watch Fetty and Fat Joe discuss the ills of the industry below. 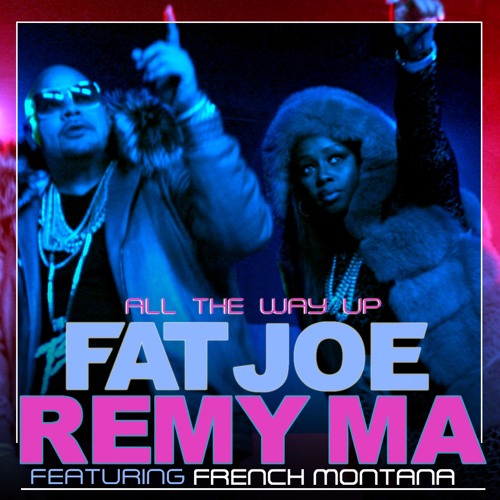