A Seminole County Sheriff’s Office captain wasn’t given a medical evaluation or sobriety test after being found passed out in traffic, his engine running and his foot on the brake, at a Seminole County intersection.

Channel 9 investigative reporter Karla Ray was the only one to obtain video of the incident, which shows a responding deputy giving the captain a fist bump before sending him on his way.

An agency spokesperson said responding deputies did not believe the driver was impaired or having a medical complication, but there is no way to know for sure, because no screenings were done.

On July 8, not far from Chuluota along County Road 419, concerned drivers called deputies and firefighters to check on a driver in an SUV. Posted By Ghost 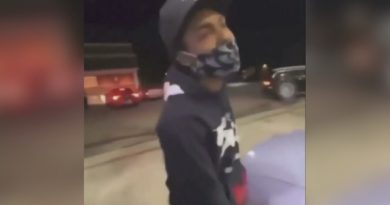 Dude Pulls Up On His Opp At The Gas Station & Knocks Him Out! 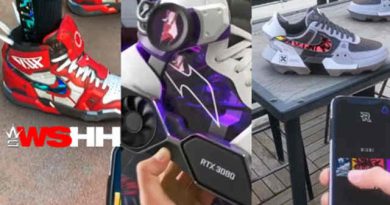 The Future Of The Sneaker Game: Would You Rock These Kicks W/ Soles Made Out Of GeForce RTX & More!?