Giannis Antetokounmpo has been a dominant force on the court this season.

Giannis Antetokounmpo has been the backbone of the Milwaukee Bucks for what seems like the better part of a decade. The Greek Freak is now an MVP winner and as of last week, many were saying he was on track to win it again. On Friday, some pundits changed their tune as Giannis and the Bucks lost to the Los Angeles Lakers, who could very well be their opponent in the NBA Finals. Yesterday, it was reported that Giannis actually suffered an injury in that game and will now have to miss a couple of games.

There are no guarantees in relation to his return although if all goes well, the Celtics game should be the target date. Giannis is what makes this Bucks team special and without him in the lineup, they will find it tough moving forward. Once Giannis comes back, this team will be poised for a huge playoff run. 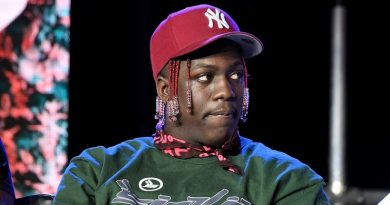