July is going to be a massive month for Disney+.

Disney Plus has proven itself to be one of the best streaming services out there as it seeks to dethrone Netflix and Hulu as some of the biggest platforms in the world. Of course, what makes Disney Plus unique is that all of the shows and movies that make their way to the platform are Disney IP’s. Over the last few months, Disney Plus has added hundreds of shows and movies, leading to some very satisfied Disney fanatics.

For the month of July, fans can expect even more great titles on the platform, including favorites like Hamilton and Solo: A Star Wars Story. You can check out the full list of what’s coming, below. 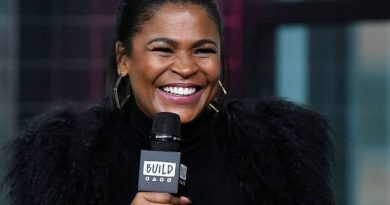