Joe Montana is one of the biggest legends in the history of football. As a member of the San Francisco 49ers, he was able to win four championships and is considered one of the best quarterbacks ever. On Saturday, Joe and his wife Jennifer were put into an unfortunate situation as their grandchild was almost the victim of a kidnapping.

According to TMZ, Montana and his wife were staying at a home in Los Angeles, when a 39-year-old woman broke into the home and snatched the child out of another woman’s arms. Eventually, the intruder came face to face with Joe and Jennifer who were able to take the baby back into safety. From there, the woman ran away but was arrested by cops a short while later as they were in the vicinity on a separate call.

As it stands, the woman is being hit with kidnapping and burglary charges, which can come with some hefty jail time. At this time, there is no word on what the woman’s motive was and why she would target the residence the Montana’s were staying at.

Needless to say, we’re glad to see everyone is safe and sound following this scary incident. 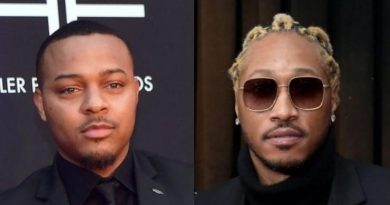