Veteran San Francisco-based rapper and producer JT The Bigga Figga took to Instagram to call out his crosstown nemesis Philthy Rich with heinous allegations of human trafficking on Tuesday (December 17).

Throughout a series of photos, he displayed what appears to be a mugshot of Philthy, alongside alleged information relating to a series of alleged abductions and forced-prostitutions throughout Oakland.

The document claims Philthy “collected a laundry list of potential sex trafficking victims through Instagram,” using his celebrity status in order to allegedly “pimp them out,” reportedly with his brother and co-conspirator, Jason “Jbay” Beasley.

An unfettered Philthy defended himself in the comments: “only fake niggas will believe fake shit.”

Philthy also announced via an Instagram story: “I’M ONLY GOING TO ADDRESS THIS ONCE BECAUSE THIS NIGGA TRYNA SLANDER MY NAME WIT SOME. I WILL [be] GOING LIVE AT MY LAWYERS OFFICE.”

This story is developing. 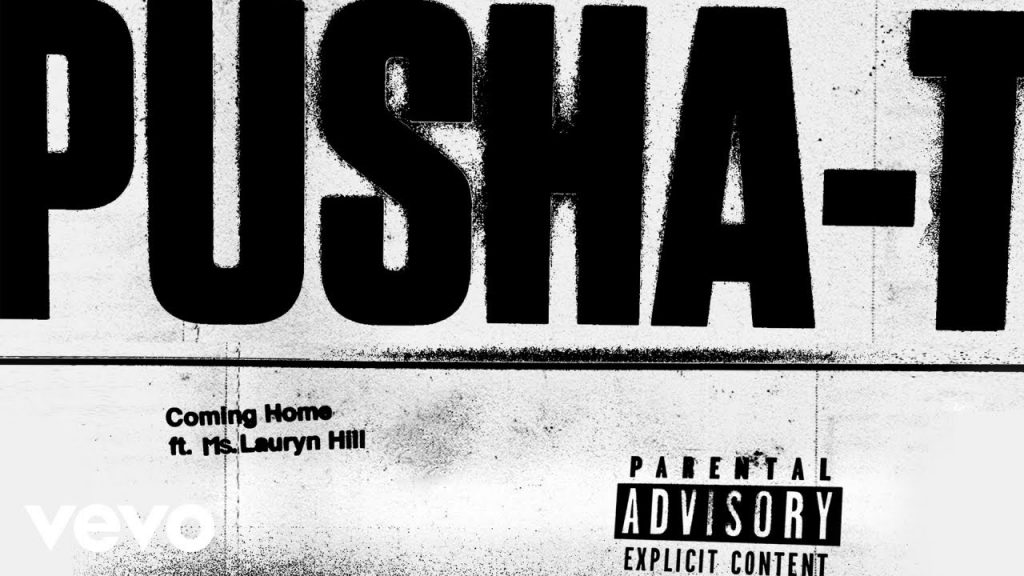 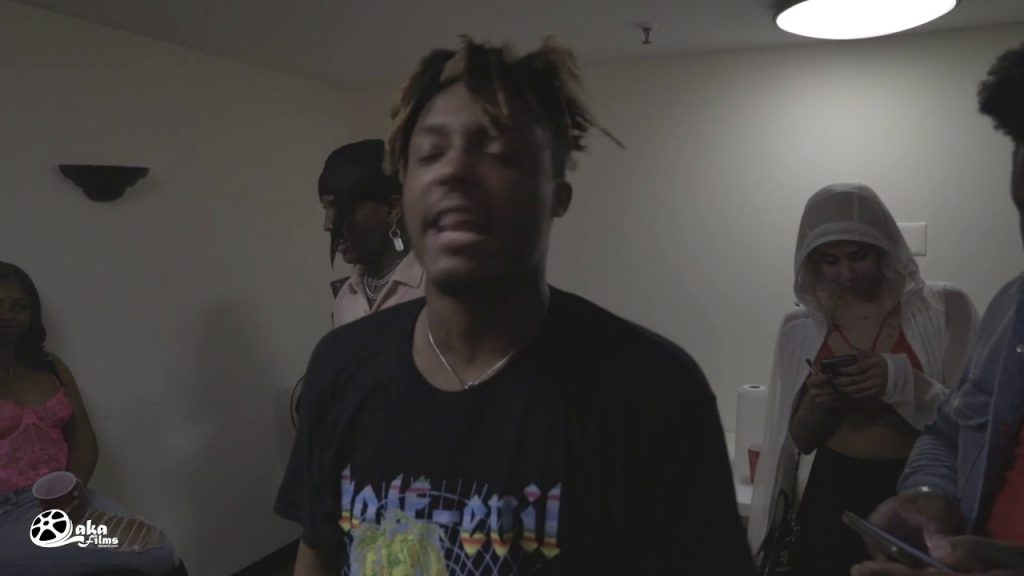 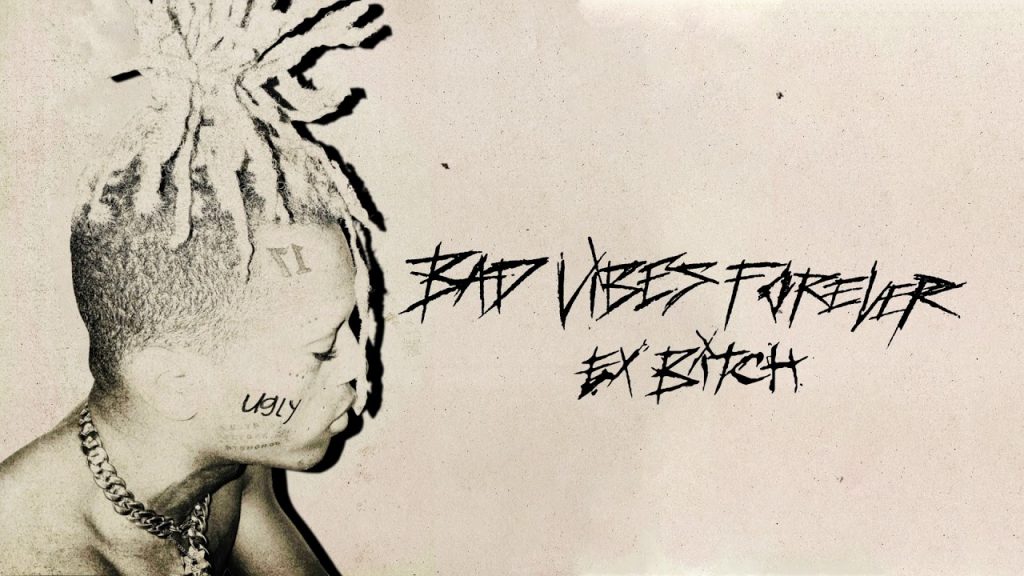 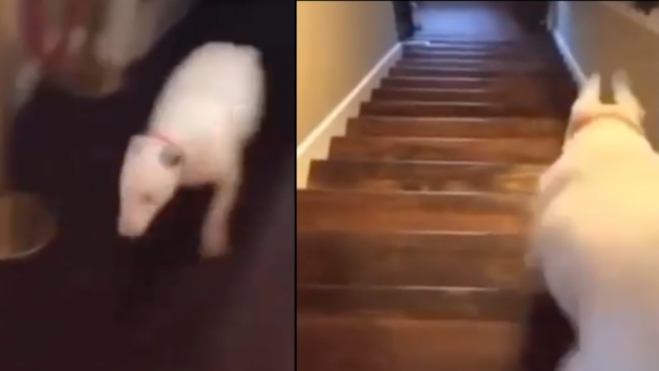 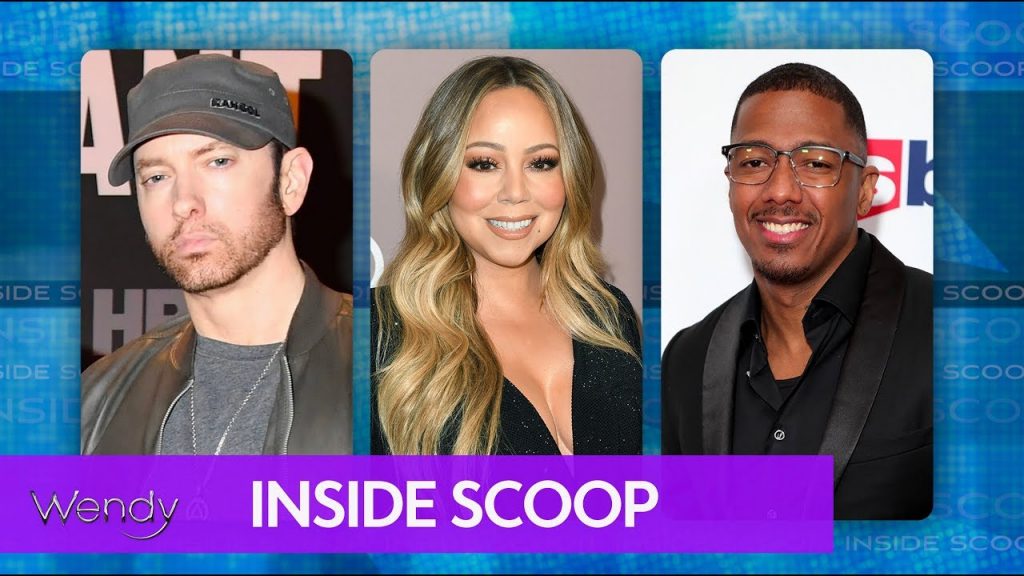