The benefit concert goes down in Los Angeles this week and is shaping up to be one of the biggest events of the year.

We’re just days away from experiencing one of the most anticipated concerts of the year. The lead-up to the December 9 benefit show for Larry Hoover has been quite the journey as J. Prince was able to pull Kanye West and Drake together after years of division. For a minute there, fans didn’t believe that Drizzy and Ye would ever reconcile, but they have posted photos together showing they have come together for their greater good.

We previously reported on the pictures that circulated showing the concert stage being erected in Los Angeles.

“Massive build out tonight for the Ye (formerly Kanye West) and Drake concert set for Dec. 9th at the LA Coliseum . Looks like a circular mound is being built with sand and concrete or stucco. At first, thought this was a monster truck rally setup,” CBS News Los Angeles reporter John Schreiber shared on Twitter.

That wasn’t all; it was also said on the microblogging site that the concert will also air in select IMAX theaters, and fans are hoping that it will also be available for streaming on Apple Music. The latter isn’t a reach, especially considering Kanye has featured several special performances on the platform.

As exciting as this event is shaping up to be, some fans have taken to social media to complain about prices that reach into the hundreds for one ticket. Check out a few posts about the December 9 Free Larry Hoover Concert below. 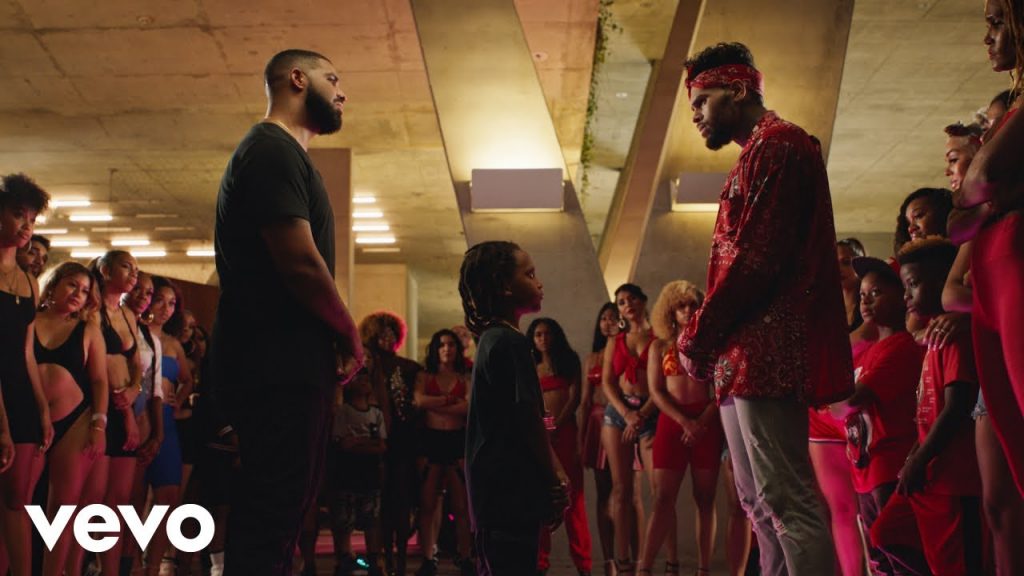 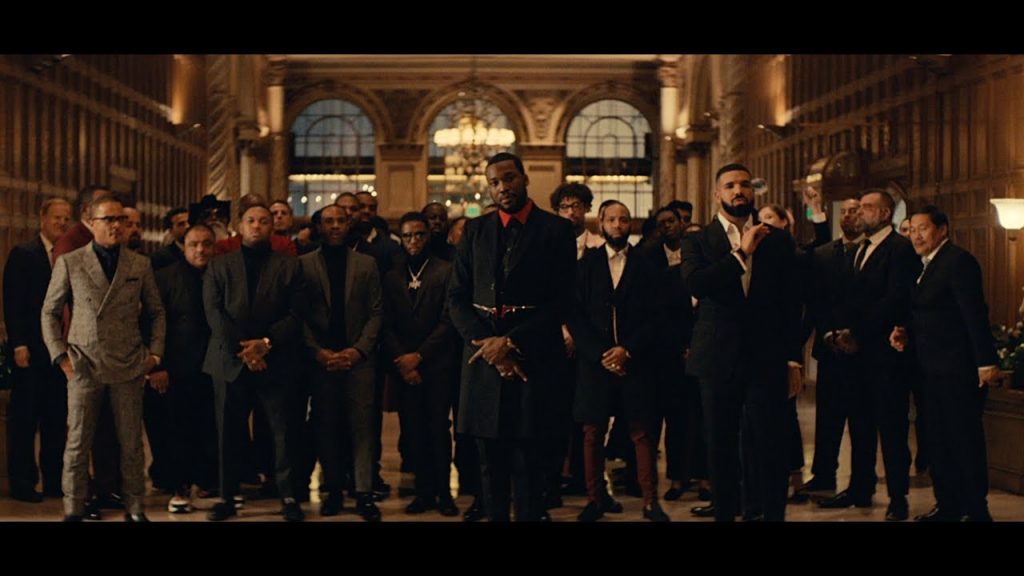 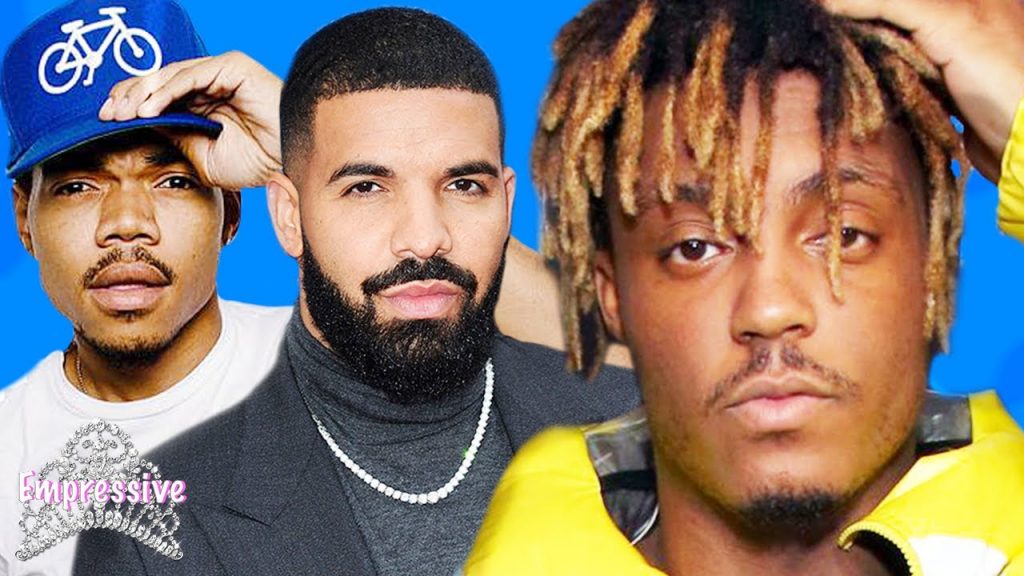 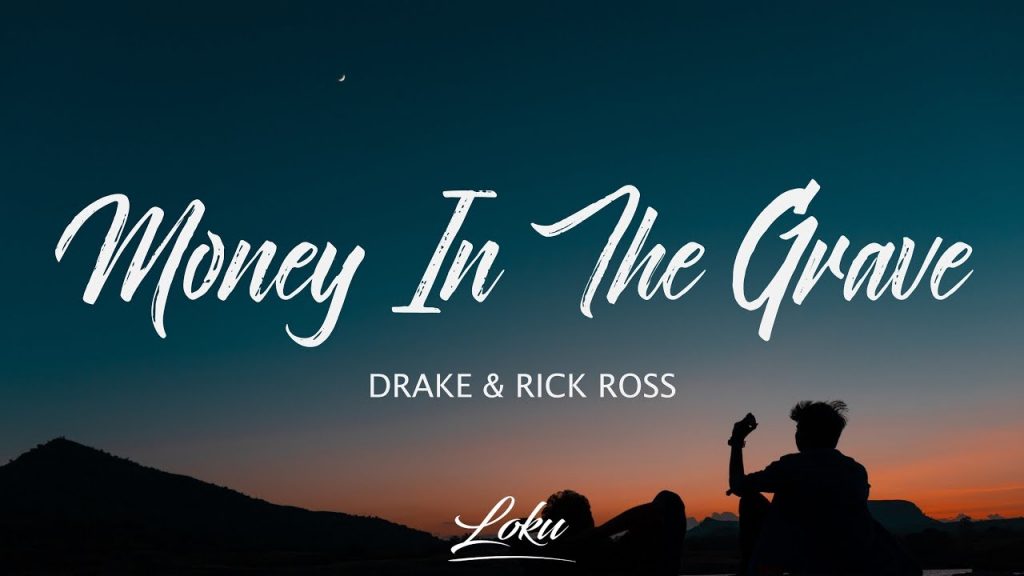 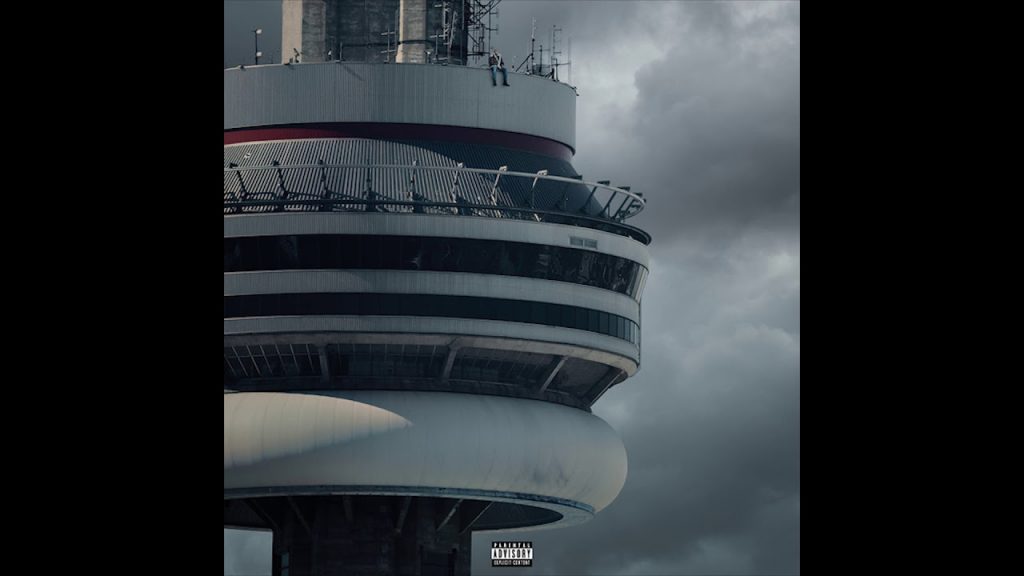 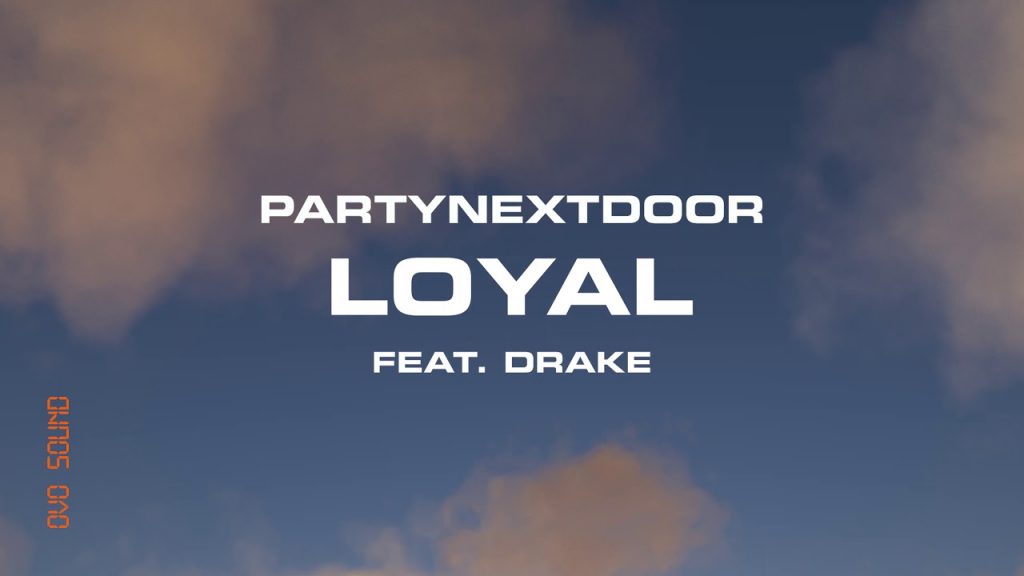