Kevin Durant and the Golden State Warriors have an interesting history.

Kevin Durant got to play a grand total of three seasons with the Golden State Warriors and he almost won a championship in every single one of those seasons. He ended up winning two in a row although last season, his team lost to the pesky Toronto Raptors. In that fateful series, Durant suffered an Achilles injury and he hasn’t been able to play since. In the summer, Durant chose to leave Golden State in favor of the Brooklyn Nets who just so happen to be in California on a road trip.

The game is being held on Thursday although there are suspicions that fans may not even be in the building. Today, the NBA is holding a conference with all 30 teams where they will decide whether or not they will continue to have fans in their arenas due to the Coronavirus scare.

Considering Durant won’t be playing, it’s unlikely there will be any kind of tribute planned for the Nets superstar. 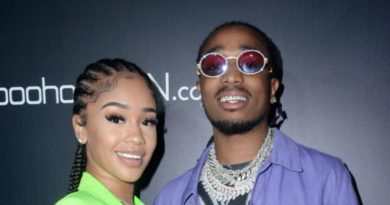 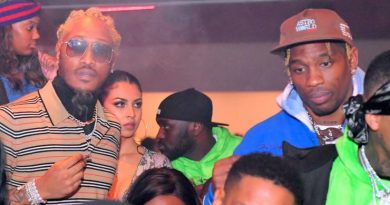