A collaboration from the pair could be on the horizon.

Kodak Black and NBA YoungBoy have a rivalry dating all the way back to 2020. Once the best of friends, their relationship soured for some reason and the two have spent a great deal of time taking shots at each other in the media since.

It seems like ever since being pardoned by Trump, the Pompano rapper has been displaying a great deal of maturity in certain aspects. One such example was his decidedly docile comments about YoungBoy’s arrest. Continuing his change of heart, Kodak took to Instagram live to admit he misses the Baton Rouge rapper.

As you may know, NBA YoungBoy was arrested by federal agents and LAPD in Los Angeles last month after he attempted to flee the scene on foot. He was also recently denied bail by a Louisiana judge in connection with the charge and will remain behind bars until the trial.

As mentioned before, Kodak previously commented on NBA YoungBoy’s recent arrest. “Nah, I ain’t happy YB went to jail,” said Kodak on Instagram Live. “F*ck I’m happy he went to jail for? That was my lil bruh at one point. The f*ck I’m happy for? We street n***as, that could be anybody.”

Do you guys think Kodak and YoungBoy will be able to truly put their problems in the past and possibly collaborate in the future, pending YoungBoy’s release? Let us know. 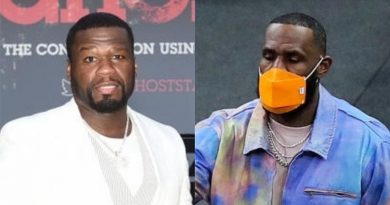 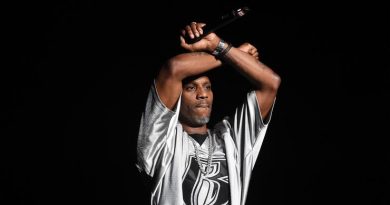