Chloe Bailey performed a polarizing rendition of Nina Simone’s classic 1965 track, “Feeling Good,” during ABC’s special event Juneteenth: Together We Triumph – A ’Soul of a Nation. After the event, Simone’s granddaughter, RéAnna Simone Kelly, came to her defense.

“Everyone’s coming at @ChloeBailey for her performance of my grandmother Nina Simone’s song ‘Feeling Good.’ But what y’all don’t understand is that grandma was a free spirited woman herself!!” Kelly wrote on Twitter. “She would’ve loved that performance as much as I do! Relax. Chloe killed it. #NinaSimone.”

Many who complained about the performance were unhappy with Bailey’s sexualized rendition. Kelly said that her grandmother was a sexual woman herself.

“Grandma was unapologetically herself. She was a muhhhfuckin badass woman who did what she wanted when she wanted,” Kelly continued. “She was a sexual woman and she expressed that. Educate yourselves !! If grandma could she probably would’ve done that performance herself.”

“People did not pay attention to Nina Simone and it SHOWS,” one user tweeted. “Nina was very sex positive and literally did photoshoots with her cooch out. I don’t think she’d be upset with Chloë Bailey twerking to Felling Good, a literal song about black joy. Miss girl was getting it.”

Check out more reactions below. 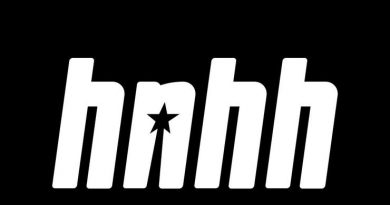