Odell Beckham Jr. was injured while attempting to stop a pick-six.

Odell Beckham Jr is one of the best talents at the wide receiver position in the entire NFL, although now, the Cleveland Browns will have to play out the rest of the season without his services. Yesterday, OBJ injured himself while trying to make a tackle after a Baker Mayfield interception. Beckham Jr missed the rest of the game and this morning, he underwent an MRI. Now, it is being reported by Adam Schefter and Josina Anderson that Beckham Jr tore his ACL and can no longer play this season.

“I’d be lying to say that I was not beating myself up about it,” Mayfield said when asked about OBJ’s injury, following the game. “To go into halftime and see him, and I told him I love him, and he said, ‘Go be great.’ That was what he left me with to open up the second half. That was something I continued to remember throughout the second half.”

This is a devastating blow to the Browns who are looking like a very solid team right now. They currently boast an impressive record of 5-2 and look like they have a chance to make the playoffs. Without OBJ, they will have to rethink their offense a bit, as they try to compete with teams such as the Ravens and Steelers. 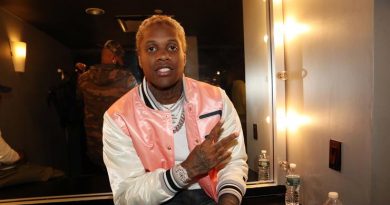