With many still hoping another solo album is on the way, Offset took a moment to highlight one of his unreleased bangers.

It seems like a long time ago that Offset delivered his debut solo album Father Of 4. Come to think of it, it’s been a while since any of the Migos came through with a project, though both Culture III and an upcoming Quarantine Mixtape are said to be on the way. With the group about to re-emerge from the shadows with next week’s single “Taco Tuesday,” it would appear Offset has been cooking up on his own time, taking to Instagram and highlighting one of his own unreleased gems.

The dark features a typically minor-key and uptempo banger, the perfect backdrop over which Offset prefers to snap. And that he does, firing off an extensive and dexterous verse lined with favored Migos imagery. On that note, it’s unclear as to whether this untitled track is part of one of the Migos’ upcoming drops, or a solo follow-up to Father Of 4. Either way, it’s plain to see that Offset’s flow has remained as sharp as ever, arguably cementing himself as his crew’s most valuable rapper.

Check out the preview now. Should you count yourselves to be a Migos fan, it’s likely this one will provide further hope for their future endeavors. Are Migos at their best when they’re snapping over dark bangers? 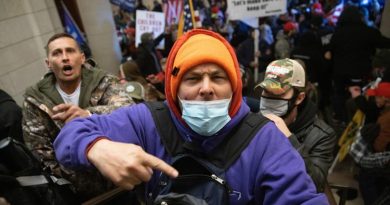