The Atlanta, Georgia residence where R. Kelly held women against their will is officially under new ownership.

One lucky homeowner is now in possession of R. Kelly’s infamous former home. On Thursday, June 3rd, the Atlanta residence where Kelly used to reside was sold to someone willing to buy the property, with TMZ reporting that the final sale sent through at $1,785,000. This was but one of a number of properties where the disgraced singer kept women hostage in his reported sex cult.

The Atlanta compound is 11,455 sq ft, consisting of seven bedrooms, two kitchens, seven fireplaces, a 4 car garage, and a home theater. A spa, a pool, playhouse, tennis court, and a treehouse can also be found on the premises.

The mansion became infamous ever since the airing of the Surviving R.Kelly docuseries. While in captivity, the young women who were there allege that they had to abide by certain regulations Kelly had put in place during their stay. Those include having to ask permission for everything from bathroom breaks to meal access, as well as having to call him “Daddy.”

Kelly has denied all of the allegations made against him since the explosive docuseries aired on Lifetime in January of 2019. He currently awaits a federal trial in Chicago, where he has also been in federal custody since July 11th, 2019. 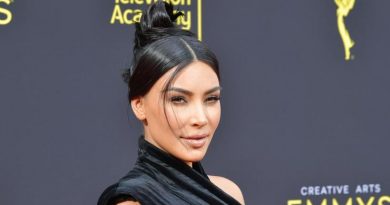