The rapper doesn’t think people should change how they speak to fit in.

Detroit emcee Royce Da 5’9″ caught up with Nick Cannon for the media mogul’s Cannon’s Class online series, and during the discussion, Royce shared something that irks him. The rapper spoke about some people’s need to “talk White,” or change their speech in certain environments in order to “impress someone else.” Royce believes that he should be accepted in all rooms no matter how he delivers his message and “talking White” doesn’t make any one person more intelligent than another.

Both men suggested that the person is “putting on a facade to impress someone else.” Royce added, “A lot of times it’s not to impress. It’s to fit in [or] send a signal that says I’m willing to be complicit, subservient, and inferior to your inferiority complex. You have to be comfortable with me being myself. If I can be my best version of self in a room with important White people and we can get along and we can have love for each other and we can accept one another, I should be able to do that same thing in a room with you. I’m a multilayered individual but I don’t want to break myself up into different people to do this balancing act in life.”

Check out Royce Da 5’9″ chopping it up with Nick Cannon below. 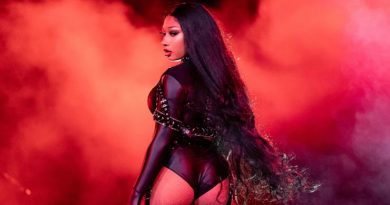