An Indianapolis police sergeant is facing two felony charges after stomping a handcuffed man in the face. The Indianapolis Metropolitan Police Department said Jermaine Vaughn was arrested Sept. 24 for disorderly conduct. Footage from the body camera of Officer Matthew Shores, one of three officers carrying out the arrest, shows Sgt. Eric Huxley stomping on Vaughn. Vaughn was already in handcuffs before exchanging words with Shores, being put on the ground and then being stomped in the face. Posted By Persist 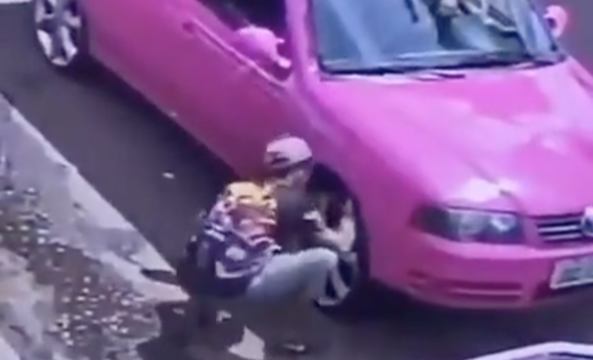 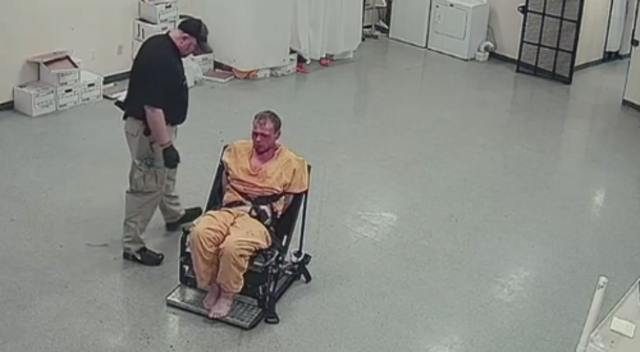 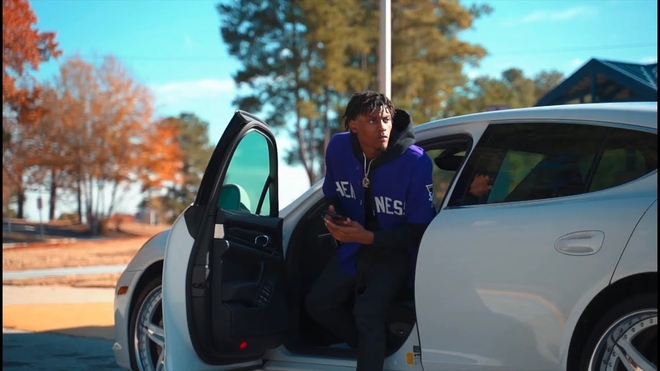 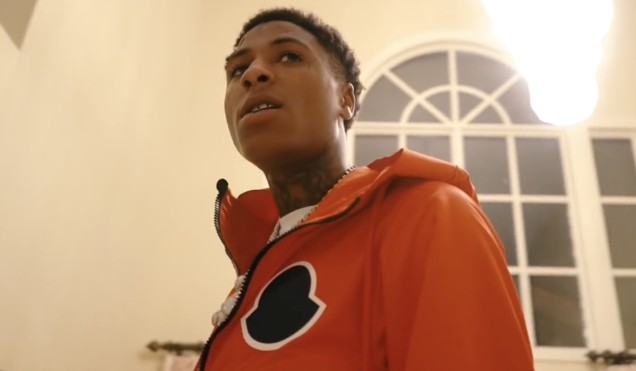 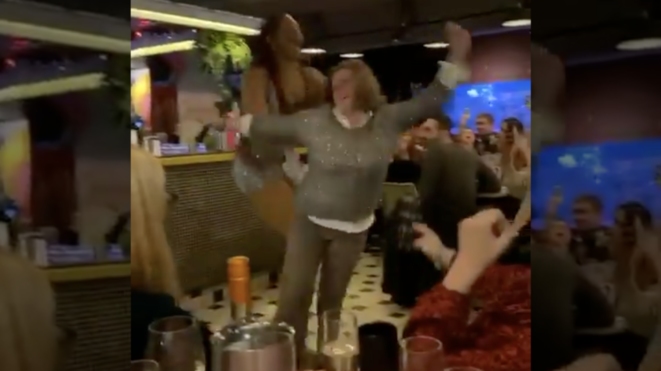 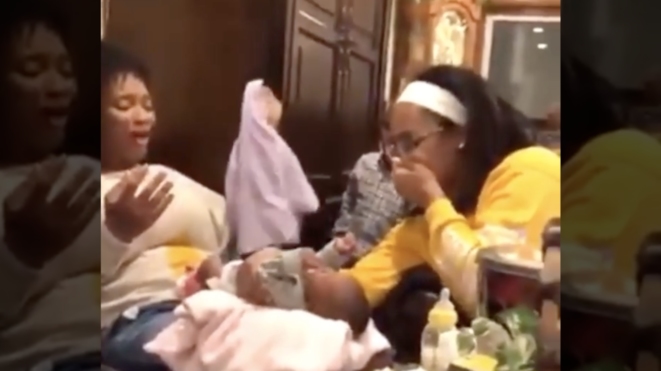