The new rumor is that James Harden could be traded by Thursday.

This week has been an interesting one for the NBA. In just a few days from now, it will be the NBA trade deadline, which means players from numerous teams will be traded elsewhere. It is always one of the most fun times of the entire season, and it should be interesting to see what kind of deals get put together at this juncture in the season.

One big rumor currently involves the likes of James Harden and the Brooklyn Nets. Some people are saying that Harden could end up playing for the Philadelphia 76ers by the end of the week, all while Ben Simmons would be playing for the Nets. It is a wild theory, although not everyone within the Nets buys it.

For instance, Nets head coach Steve Nash was recently asked about the rumors, and he provided a pretty hard stance with the media. As you can see in the Bleacher Report tweet down below, Nash said that a trade is not going to happen. Of course, Nash could just be saying this to avoid any sort of media scrutiny, however, it is interesting to see these comments surface just four days before the deadline.

Let us know what you think of these trade rumors, in the comments down below. Also, stay tuned to HNHH as we will be sure to bring you all of the latest updates from around the NBA. 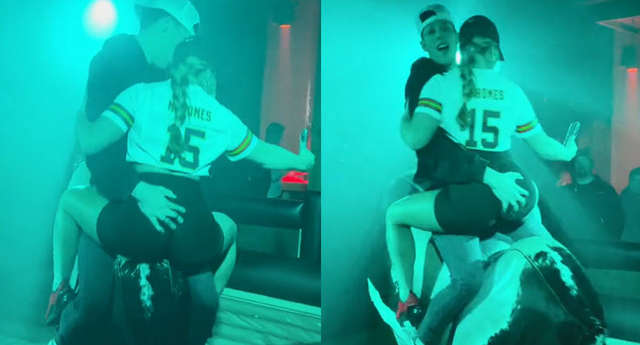