In the first season of Rhythm + Flow, the rap competition show hosted by T.I., Cardi B, and Chance The Rapper, a GRAMMY Award nominee was discovered. D Smoke has officially been nominated at the 2021 GRAMMY Awards and, understandably so, T.I. couldn’t be any prouder.

As we wait for more information about a potential second season of the show, the first season’s winner, D Smoke, is already becoming a huge star in front of our eyes.

A few weeks ago, the West Coast emcee was a star for our On The Come Up series, and now, he’s being celebrated as one of the best rappers in the world, learning of his multiple GRAMMY noms.

D Smoke is taking a moment to react to the incredible news. T.I., one of his mentors on Rhythm + Flow though, is already yelling out the news from the rooftops, celebrating the moment for the Inglewood rapper.

“Love it when a plan comes together,” he wrote. “@dsmoke7 you earned every moment you’re enjoying right now. You worked hard and pushed yourself and your art above and beyond expectations. @iamcardib @chancetherapper & I saw something special in you and we’ve been proven right ever since. Love and Respect Lil Bro. Congratulations on your 2 Grammy nominations I know #Inglewood Proud AF!!!! Salute.”

Congratulations to D Smoke, and every other nominee! 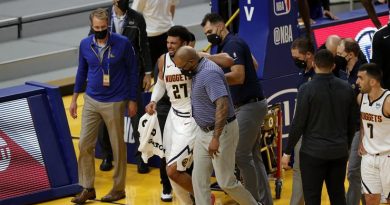 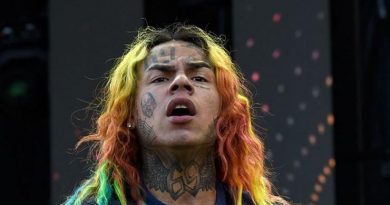