Shannon and Shannade Clermont slid into Bill Gates’ DMs as soon as they heard he was getting divorced.

Bill and Melinda Gates are getting a divorce after twenty-seven years. While there have been rumors over the years about them splitting up, it was made official this week when they issued a joint statement via Bill’s social media channels. As you can expect, both of them are probably receiving a bunch of action in their inboxes. After all, they’re some of the richest people on the planet.

Perhaps best known for their shady ways, Shannon and Shannade Clermont, the famous twins who starred on Bad Girls Club, are already hoping that Bill Gates might be down to enter a throuple with them. Shannade, who previously served a one-year prison sentence for scamming a dead man, shared a message from her and her sister where they try and entice billionaire Bill to spend some money on them.

Posting their DM reach-out, the Clermont Twins wrote, “I heard you’re single now. I always admired a strong intelligent brilliant man like yourself.” Clearly, they’ve got a motive and are trying to milk Gates for all of his money before he catches onto their ways.

Do you think we’ll end up hearing more about Bill Gates and the Clermont Twins moving forward? Or will he go a more conservative route with his next relationship? 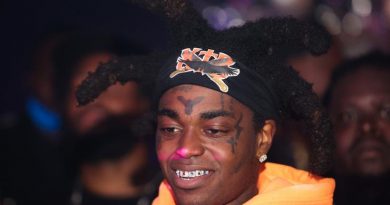