With no actual games to report on, sometimes old highlights will put you in a good mood.

Being a sports fan is incredibly difficult these days. As for being a sports writer, well, it’s arguably even worse as there is a lot less to talk about. There aren’t any new games happening and “The Last Dance” seems to be the only story that is being universally reported by publications. Needless to say, it’s getting pretty hard out here, and there only but a few things you can focus your attention on.

Luckily for both writers and fans, archival footage is a thing that exists. This allows us to watch any highlights we want, whenever we want. Well, recently, @dunk_comp on Twitter made their very own montage featuring dunk clips from the 1992 “Dream Team” that won gold at the Barcelona Olympics. If you were alive during the reign of the “Dream Team,” then this compilation is surely going to brighten your day. Even if you’re a Zoomer, these clips will certainly help you to appreciate some of the legends of basketball.

For those who don’t know, the “Dream Team” had the likes of Michael Jordan, Charles Barkley, Larry Bird, Magic Johnson, Karl Malone, and some other legends of the game. They won every single game by 30 points which is a streak that started in the pre-tournament round.

A team this powerful will never be assembled again so if you have the time, why not marvel at their talents? 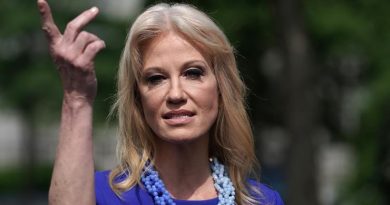