They just want to make sure Stormi has a great Christmas with both of them as a “unit.”

People have become so accustomed to seeing toxic co-parenting that when there are two people who get along, but are still no longer together, it’s a bit of an anomaly. There has continued to be much speculation surrounding the relationship between Travis Scott and Kylie Jenner, especially as the former couple has been seen spending more time together recently. Months ago, the pair announced that they’d pulled the plug on their romantic relationship, but they’ve remained friends and healthy co-parents for their daughter, Stormi.

After Kylie was seen wearing a ring on her engagement finger, rumors ran rampant that she and Travis not only got back together, but are engaged. However, sister Kim Kardashian West told Ellen Degeneres during a visit to her show that Travis and Kylie were great friends, but are not engaged or in a romantic relationship.

Still, TMZ reports that when in Los Angeles, Travis spends much of his time at Kylie’s house as they want to appear as a family unit for Stormi’s sake. They were recently seen at a casino together and Kylie was snapped by the paparazzi doing a little holiday shopping wearing head to toe Astroworld gear. In February, Travis and Kylie will celebrate Stormi’s 2nd birthday, so expect to hear the never-ending news about that party sooner than later. Check out a few clips below. 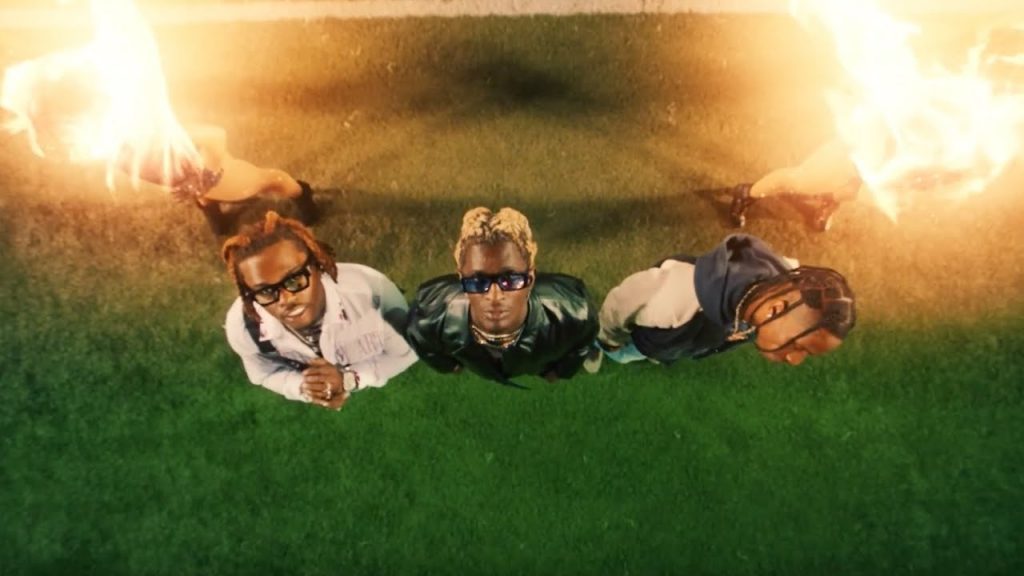 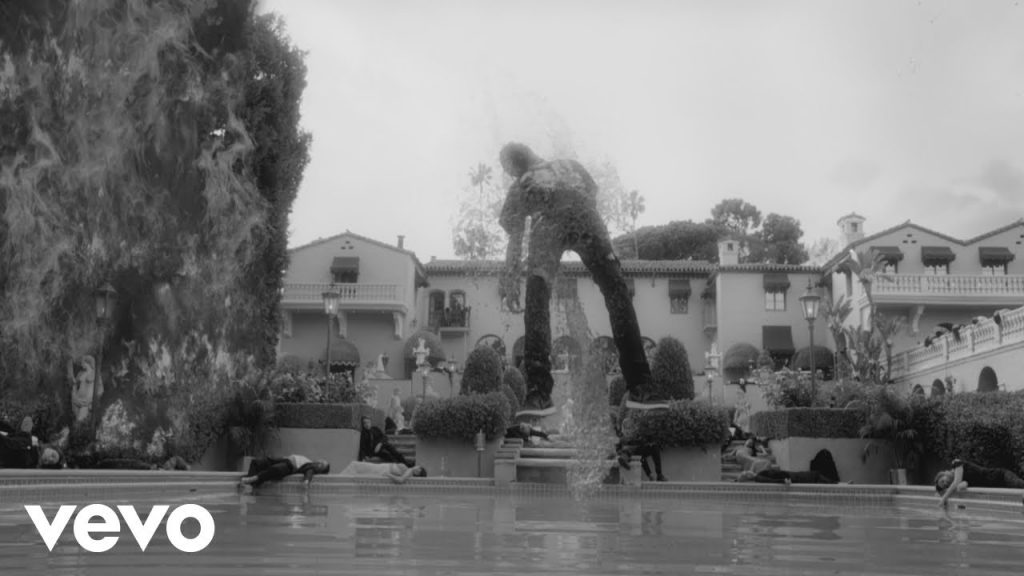 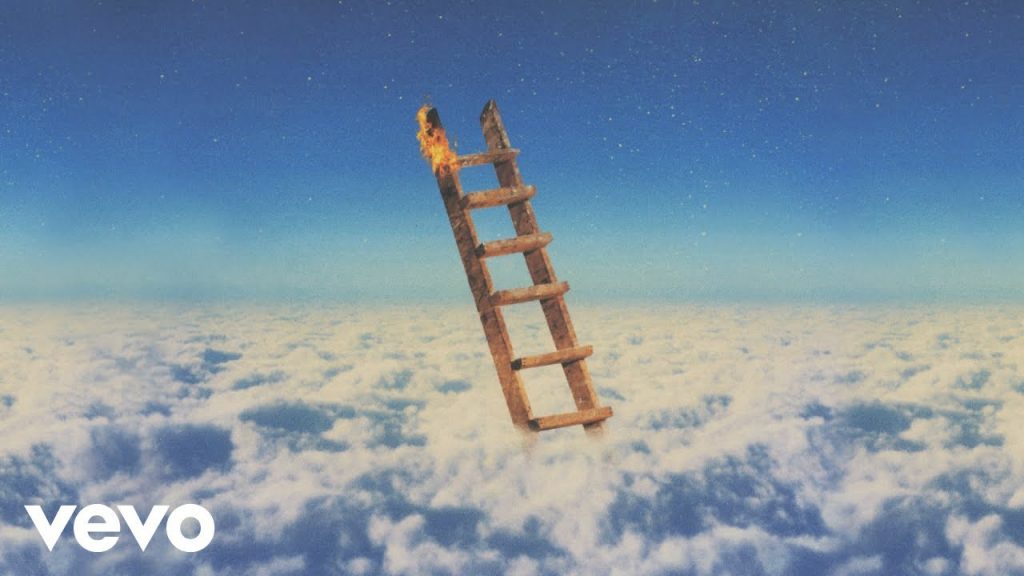 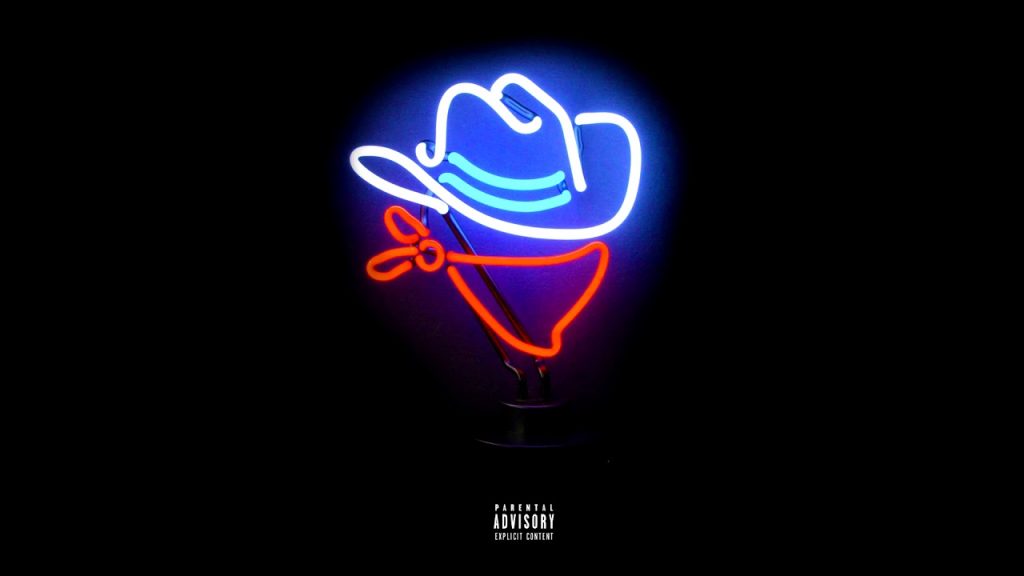