It was only a matter of time until Trump and Dr. Fauci had a public blow out. The first misstep probably began when Trump received information bout the pandemic and failed to act on it. For the sake of a roughly 200-word article, we’ll fast forward to last week when the Trump’s camp skewed a quote from Fauci for a campaign ad. Fauci has since done several media appearances where he’s kept it a buck about Trump’s leadership and COVID-19 diagnosis.

According to CNN, Trump’s fragile ego took a blow, unleashing a flurry of insults towards Dr. Fauci during a call with his campaign staff. Having recently been criticized by the U.S. top doctor, Trump referred to Fauci as a “disaster” and even criticized his age, despite only being five years older.

Even so, Trump acknowledged the blowback that would happen if he decided to fire Fauci. Calling him a “disaster,” Trump said, “every time he goes on television, there’s always a bomb. But there’s a bigger bomb if you fire him.” 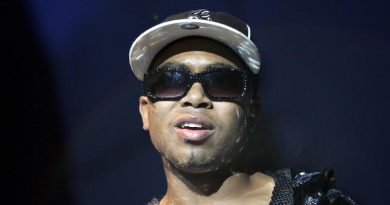 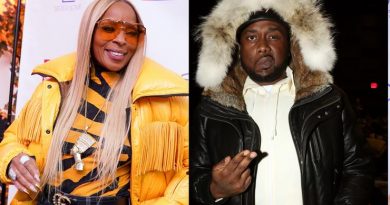 Did Conway Try To Shoot His Shot With Mary J. Blige? 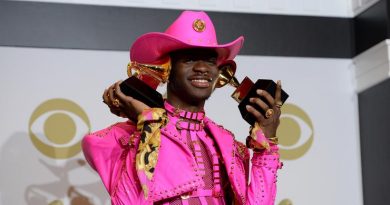