YNW Bortlen’s attorney says that YNW Melly will likely not be released from prison anytime soon.

YNW Bortlen, born Cortlen Henry, was granted $75,000 bond and house arrest this week, leaving fans of incarcerated rapper YNW Melly hoping for his own imminent release. There are reports that a lack of evidence could point to the artist’s release happening sooner rather than later but, according to an attorney for YNW Bortlen, that’s simply not the case.

If you’ve been hoping for the prompt release of 21-year-old Melly, you shouldn’t be getting your hopes up, according to attorney John M. Phillips.

After sharing legal documents that confirmed YNW Bortlen’s bond, the lawyer sent a message to YNW Melly fans, telling them that they’re not thinking straight if they think he’s coming home soon.

“The Melly fans thinking he’s getting released are beyond delusional,” tweeted Phillips. “He’s not getting released unless a jury says so and there is evidence he killed these young men in cold blood. Whether you like his music or not, these families deserve justice.”

So, there you have it. Apparently, there wasn’t sufficient evidence against YNW Bortlen but his friend YNW Melly did not get the same luck.

The rapper is currently facing the death penalty. He is set for trial later this year, where a jury will determine his fate. 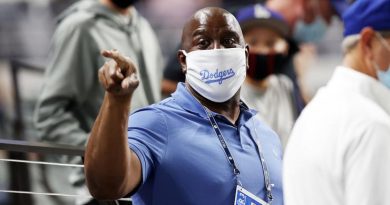 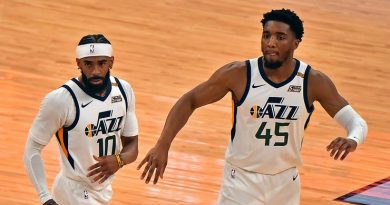