Police in a Houston suburb arrested a woman for murder because of her husband’s final words before he died. Jacqueline Thomas, 43, is charged with murder in the death of her husband, Eugene Liger, 42. Thomas reportedly told investigators she accidentally shot her husband. But investigators said Liger’s dying words to detectives convinced them the shooting was not an accident.

SMH: He Probably Won’t Be Spotting Again After This! “You Good?” 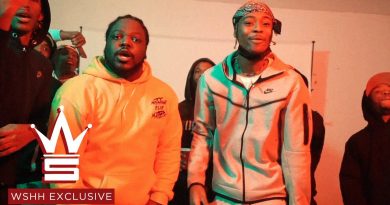